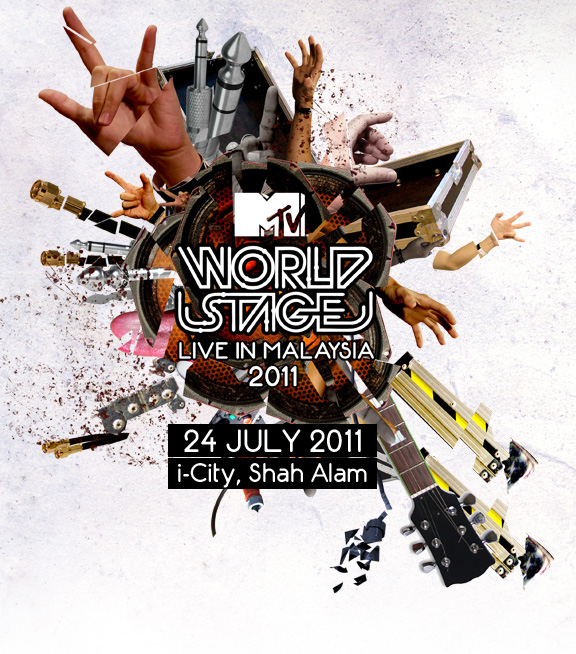 I was in Shah Alam Skatepark when some of the longboarders asked me to go to i-City to longboard. I didn’t go as it was already 3 am that time. This time, I am going to MTV World Stage in the same venue. Though, if I actually end up going or not is still a big question cuz I still am not able to walk at this time.

Sponsored by xPax Celcom, expect the whole event to be dressed in Purple, Purple and Purple.

Jared Leto and Claire Danes, My So Called Life

I am especially interested in seeing Jared Leto perform. I followed his acting career since “My So-Called Life” with co-star, Claire Danes up til “Chapter 27”. His singing career had been going on for a decade or so and now, it has finally taken off. Though the band, 30 Seconds from Mars finally played by the formula of writing more “hooks” into their songs, this inevitably led them to success.

Ever since I been sofa and wheel chair bound, KY bought me the entertainment package on Astro. With MTV around, I start to see names like Neon Trees and Beast. Neon Trees may sound relatively new but they have toured with one of my favourite bands, The Killers before. Also, being a closet subscriber to Gossip Girls, their song ‘Animal’ was featured in one of the episodes. I still remember when One Republic’s Apologize were featured in Season One and that song got so popular after that episode. Crazy.

Another one of the acts that is local act, Pop Shuvit. Not to be confused by the longboarding term of the same name though. 😉 Been hearing their name now and then since they are closely tied to Hitz FM where some of my friends work there. Also, I bet all of us listened to their songs before in Hitz FM and Fly FM as well. And its not like we never seen them before… The video below is shot in Lim Kok Wing, a stone’s throw away from my previous uni, MMU.

What you can do to win passes to MTV World Stage