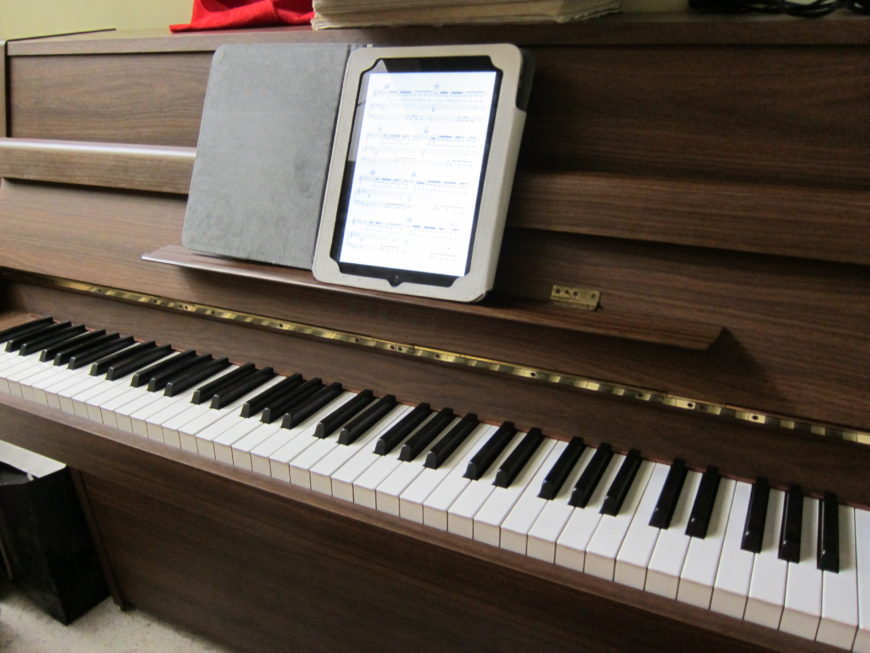 A Series of Unpredictable Events

Finally the new blog design is up! Now I get to blog comfortably within wordpress and not some Joomla nonsense. Picking up from Tenggol, after a few weeks from that my life started going at 300 km/h.

The biggest thing that happened was my relationship status change. On 20th May, KY and I officially got together. On 21st June, we got engaged in Facebook. 300 km/h I told you!! If you think that you are shocked, we are even more shocked than you ok. 😀 Sometimes when I have dinner with him, I look at him and wonder who he is. Haven’t really register in my mind that he is actually my guy. eh no. fiance.

I first knew him during a footie match in PJ when my ex played with him. Ironic I know. Lol. Then we met again during Kakiis Night Out where I won my Skinny-T. Thats when he thought I was hot max. Months after that, he was in this bout of asking people to Nang him in Innit. I was so annoyed I ignored his MSN identity entirely. I went to bazaar one day and accidentally bumped into Ringo and him. Thats when he being the gentleman, asked Ringo to ask me out for him. We went prawn fishing, I was skeleton-thin max and my hot max chick persona disappeared when he saw me.

I painted his wall for his Nippon advertorial after that, was supposed to paint Ringo’s wall too but I expired after painting non-stop for 3 days. Many many things happened after that, I broke up.. screw up people’s life. Dad passed away. I lost friends and my only sanctuary was Porkgang. I was so so very happy whenever I am with them. After Tenggol, I slightly realized that its mainly due to the fact that he is in Porkgang. Whenever he isn’t there. I feel slightly odd. Took me some time to realize what it meant. lol.

A week ago, KY and I went out for supper at 2.30 am. Yes yes, not supposed to be going out that late. Dunch scold anymore already T_T We came back and 3 fellas on bikes rode towards us. We knew something was wrong and started running. To the wrong direction. A guy started chasing me I was scared out of wits, I thought he wanna rape me. When I felt him grabbing my bag I was so relieved I let him take it. -_- How stupid of me.

Then I ran and ran. Then I stopped. Where is KY?? I turned around just in time to see one of them lay a flying kick to his eye. I was consumed with fury and started running back to him, not to help him but to murder the other fella. But when he saw me he got up and asked me to run. He was injured cuz he been fighting with them.

I lost my iPhone, Skinny-T camera, cosmetics, 300 bucks cash, Mac Book Pro Power Plug and my mouse. My life is gone. Bye bye. Currently I am still trying to salvage my life cuz my IC is not out yet. I need it to get my bank card cuz thats how I get my cash.

One day, I was working in Bad Ass Tropicana Mall when KY & Sotong came over to shop for a HD tv in conjunction with what else, World Cup. Just outside the electronics shop, I bought my first piano. It was the first time I bought something expensive to myself. First reward. I couldn’t do it when I was in my house cuz I would just be playing it alone. What’s the fun in that. But now I can enjoy more cuz of all the wonderful people in my life now. 🙂

One night, I was wailing how I cannot live without my iPhone. I tried BlackBerry and Nokia. It just CMI. CMI max. Then KY said, “Well how you know maybe tomorrow you will get an iPad?” I felt such a strong feeling of stress I almost died-ed. Stress cuz now that he asked that, if I don’t get one I’ll be disappointed. but if I get one, i’ll be guilty max. It’s just the way I function.

The next day afternoon, he came back with an iPad. T_T

He got Mellissa to buy it in Aussie and she passed it to him few hours before he brought it back to me. I have never like any of my bf’s exes before but I think I love Mellissa now. 😀 Thank ius!!

Now I can play piano with iPad! Digital sheets! Tap tap is fun too!

This is the new home of my blog and tutorials. I know the design isn’t much, but since when is my own blog design nice anyway. lol. New functions are:

3. Navigation are by tags nao.

I am happy to announce that I won’t be doing blog designs for clients/customers anymore. I will still design if referred by friends or previous customers, but quotation are now officially closed for the public.

I will be working on Jill Themes, selling wordpress themes catered to ladies. Feminine design and the likes of it. I am still wrapping up my last batch of jobs which is taking forever though. I was supposed to start doing something different next year but I decided to start now after reading Da Vinci’s Thoughts on Art & Life.

I used to have a silly benchmark where I will not launch/post/do anything unless its up to my perfect standard (my perfect may be worse or better than your definition of ‘perfect’ though). I forgot one crucial point where every beginning starts from a child, then it matures.. grows and gets better and better. It took a short while to rewrite my head in order to creating child-products.(Hence this blardy blog design, done in 2 days)

Fuu.. I think KYspeaks.com‘s debugging is done now. Next up is this blog. 🙂

Congratulations… I think this is a very important and awesome part of a life changing experience. This is it. You’re where you belong nao 🙂 So happy for you!

300 km/h and still going! I don’t want to say things happened for a reason but we wouldn’t have been where we are today without those events, some fortunate, some not so, kan?

yaya.. i love our hindsight talk too 🙂

Sigh, things come and go. Sometimes in life you lose something, but in another way, you’ll gain something more later on, something more meaningful. Don’t let negative thoughts to hinder you =)

You’ll be good. Have fun yo!

thanks 🙂 learning on the journey..

WordPress for the motherfucking WIN

iPad as digital sheets is so damn cool!!!! God I miss playing piano

cool yah. thats the first thing i thought of when ipad came out.

😀 love the new blog but pls debug in firefox kthxbai. the sidebar is spilling!

when my headache is gone. pain max nao. cuz chu never eat lunch with me. 🙁

wat to do. life’s unpredictable. lol

Haze couldn’t contact you– you lost your iphone… Congrats about the engagement!!! And wow! A new piano!

ya phone out already. no more. kena mugged. fml. like destiny keeping us apart.wtf

what the heck is fuck spider. omg i din know u so powderful in french

Hahahaha glad you liked the iPad, I went through hell and back to get it man! I also was so kancheong to see your reaction when he surprised you 😛 Hope to meet up with you sometime soon!

congrats! i really love your designs

Congrats on your engagement and everything! 😀 btw I wanted to ask, is the coastal scents 88 palette still up for sale?

I have a good bf as well…meheheee….