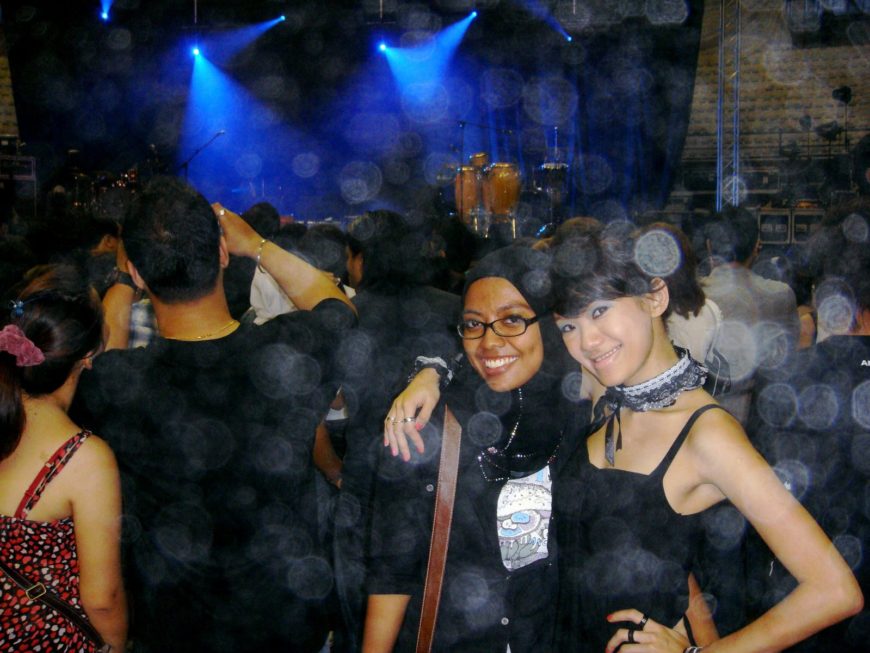 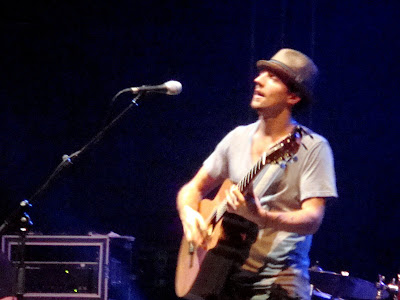 Hey hey! I just got back from Mraz’s concert in Stadium Negara. Man, it was packed. Hot. Sweaty ( I was in The Pitt [the closest non-sitting semi-dance floor section) Everybody was glistening wet and we were not allowed to bring water inside. but damn. it was the best concert ever. 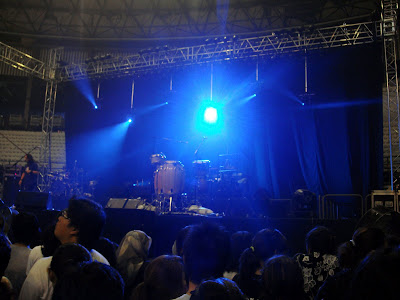 Waiting for the concert to begin

I shall start with the story of how I got to go to his concert. I been wanting to go. (‘wanting’ differs from ‘want’ cuz ‘wanting’ has a tad of confusion tagged onto the word in my dictionary)
but I only decided to go YESTERDAY. ONE FREAKING DAY BEFORE THE CONCERT. 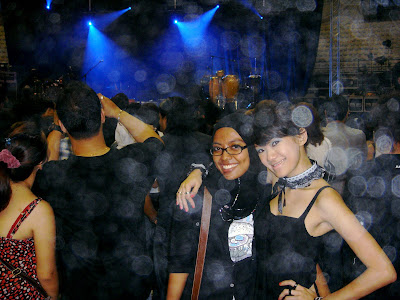 My friend from Uni and me. Hopeless and desperate fans of Mr. Mraz.

My friend from Hong Kong just went to his concert that time and was raving about his ‘style, songs, SENSE of HUMOUR and his crowd pleasing skills. How could I miss it!!
I went to ebay and google looking for last minute tickets. but damn no luck. 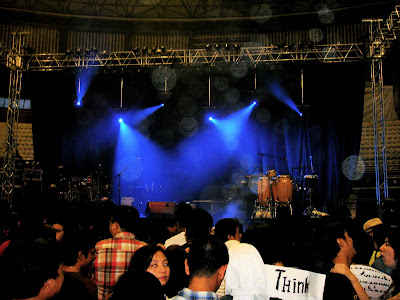 The bokeh(blurred light circles) are due to the mist spray from the fan.

Then I called Axcess ( the company selling the tickets) and they said it was sold out. I was literally crying then, cursing my proscratinated ‘want’ and my stupid indecisiveness.
Then my photographer showed up in my house with 2 Pitt Tickets.
I was so calm I screamed like a mad woman. 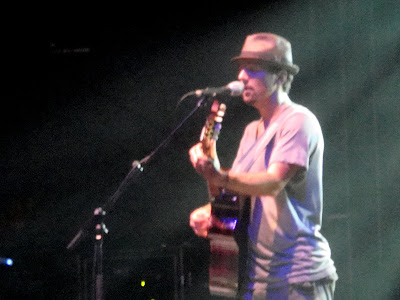 His story was he went to buy the tickets from the booth but it so COINCIDENTALLY happened that they just opened up an extra 20 tickets at 2 pm for The Pitt due to excessive demand. And when he was there, he took the 3rd and 2nd last piece, leaving only 1 ticket left.
How ‘lucky’, ‘I’m definitely yours’ 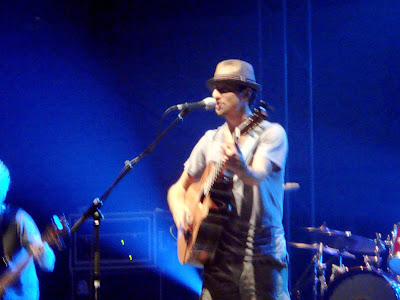 Things to expect in a concert :
1. ear deafening screams and shrills. especially a guy screaming, ‘Jason, Jason!!!!’
2. Traffic jam and road blocks before and after the concert
3. Long wait before the concert starts. 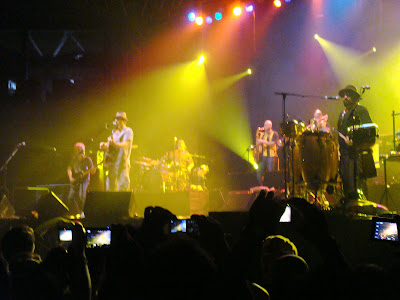 but what I did not expect is this :
1. Jason and his crew were taking polaroid shots of us!!! and of themselves and throwing the polaroids to the crowd!
2. Freaking alot of people wore Fedora hats similar to his. The original one was the Calvin Klein Fedora hat, which is the black one.
3. Being taught how to dance and singing incoherent sounds by Jason Mraz ( He is best at incoherent sounds like dudududu, bowaah ah ououou u get what I mean )
4. Aunties in the Pitt over 36 years old. 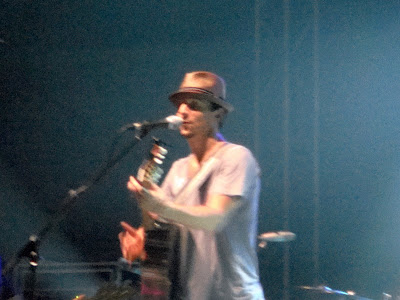 I regretabbly did not bring my SLR there, so the shots are all pretty bad… So sorry but I do have 2 videos for yall..hehe..The reason why I did not bring the SLR was I do not want to keep photographing him, I wanted to enjoy myself. Hehe.

my fave song!! He sang my favouritesttestestest song!!

She came in late.. shit. the crowd have to sing her part for one verse then she came running in. sang horribly and left immediately after the song was over.
What a shame to all Malaysians.
(I love Penny Dai’s mandarin songs k? I am definitely not dissing her without a reason) 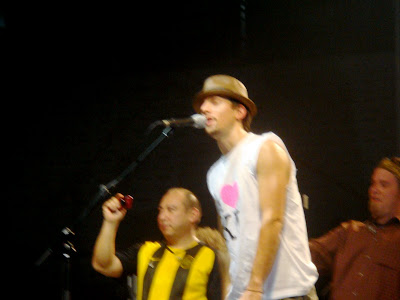 Jason Mraz in an ‘ I ‘heart’ KL’ torned-sleeve tshirt. I told you it was hot there.
I am so happy. tralala. 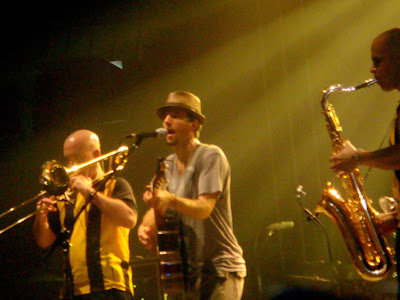 Anyway, there will be regretabbly no more updates for the rest of this week.
Why?
1. I shot some stuff but its the kind that need follow-up shoots . for example.. a zit cream progress shoot. I dun wanna use photoshop n cheat yall now would i? But it’s not a zit cream alright….
2. I am preparing for some new products for purchase and the next FREEBIE competition that will be out in 15th of March for all of you. So watch out for it!
3. I am currently swamped with online purchases orders and also blog designs and web designs and 3d jobs and also my damn showreel so that I can either get employed/scholarship for Fashion Design but the showreel is getting delayed again n again due to incoming jobs.
4. I am proscrastinating. maybe. sometimes. not that often. I guess. I think.
5. I shopped for some props and costumes for my photoshoot so expect some nice tutorials the next few weeks ya.

But of course, if you check back daily.. I am sure there will be surprises. Aren’t I full of shocking vocabulary and broken grammar and excitement for yall the whole time anyway?

hohoho… got the tickets eh? good good….hahaha …. well the you dum dum me…..kekeke

There has been a problem with your Instagram Feed.